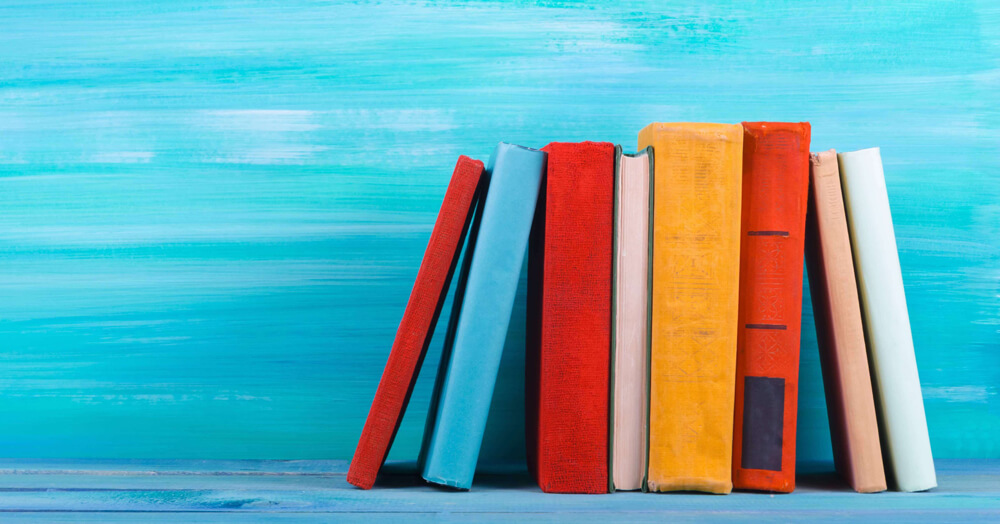 Hire designers who are believers, not just doers

It’s Friday morning, and I’m at Waterloo station waiting for my train. I’ve just had a meeting with a client. A client with a product I truly believe in. A product that got me excited and inspired. I’ve already started designing it in my head. Earlier this week I had a few other meetings, 2 of which with ambitious start-ups. Good people perhaps, but not necessary good projects. For whatever reason (client’s attitude, lack of vision, unrealistic expectations) I left the meetings feeling down and secretly hoping they would go for someone else. I asked myself “Do I really want to do this in the next few years?” – No, I don’t! I don’t wanna to do it even in the next few days or hours. I want to actually stop now.

“But why was that?” – I was asking myself. I’ve been designing in the last 8 years and it’s been great.

Having skills but not passion is like having Jaguar XJ 2015, but with an empty reservoir. Passion is what drives us forward. Passion is fuel!

If you are in the creative industry you must have a passion for what you’re doing. You do your best, you usually deliver great results, and at some point in your career you accept that the client is the king, he’s got the final word and you’re there to deliver what he expects. Then comes the next one, and the next one. That’s when you start hating it. I’ve done this mistake several times. Accepting a project just because it delivers money does not bring anything else but extra income. Sometimes that’s what we need, but usually, looking at the bigger picture, this is causing more harm than good. Because we lose focus and inspiration, and web/mobile design becomes just a boring job. And when it gets boring, it gets ugly.

If you’re falling into the same trap, just stop. Have the strength to say no. Just don’t do it. Stop now. It’s doable and doesn’t take much effort. Hopefully the next exciting project you want to be part of is just around the corner. It might be even more profitable and it’ll surely be more interesting.

And to all of you who are hiring a UX or UI designer for your startup, make sure that the guy who is going to work on your next idea is a believer. Make sure that they’re willing to talk not just about colours and buttons, but also about the core idea and mission of your product. Do they ask you what the bigger picture is? Do they ask for more direction and details? Do they have passion for the industry you’re in? Do they suggest ideas you’ve never thought of? These are all good signs and say much more than sending you the wireframes on time. So always look for this special “click”, not just the skills, then you’re more likely to deliver a successful product.

Fancy building some cool stuff together?

Bi-weekly emails with actionable design tips and insightful content on how to boost your product growth effectively.